What is refurbished chromatography?

With this term we mean all chromatography equipment, which is overhauled. The devices are checked, cleaned and defective parts are replaced by original parts (where these are still available) or B brands.

is a separation technique that allows mixtures of different substances to be separated into their constituent components. The principle on which chromatography is based was discovered by Russian biologist Mikhail Tsvet. In 1906, he tried to separate different plant pigments. These are coloured compounds, hence the name chromatography. The principle is used, among other things, in research into the colouring of foodstuffs.

The simplest form of chromatography is paper chromatography. This form is actually familiar to anyone who has created an ink blot on a piece of paper. Blotting paper or a coffee filter works particularly well. When a pen is kept in contact with the paper for a while, the ink liquid gradually draws into the paper, but the dyes in the ink do not always travel at the same speed. The result is often several bands of different colours.

Works according to the same principle as paper chromatography: a plate to which a stationary phase (usually SiO2) has been applied is placed in a bottom layer of running liquid, the liquid is sucked up and the sample is taken along. DLC is mainly used for more professional applications. 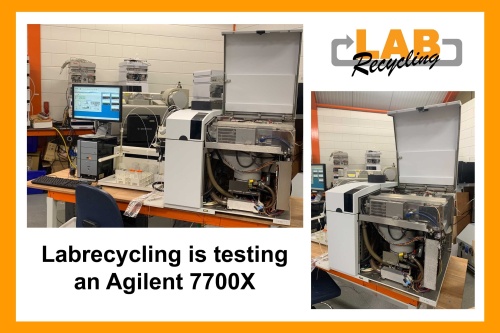 Chromatography equipment is...
In chromatography, there is a division of a substance between two phases. These are called the stationary phase (a solid liquid or...

At the end of the year, we have reduced our outlet prices even more.

Grab your chance at Outlet Labrecycling!

Sometimes we get lucky and have laboratory instruments on sale. Not all of these are our main sale items.

Want to know what the low prices are? Click the button below the text. 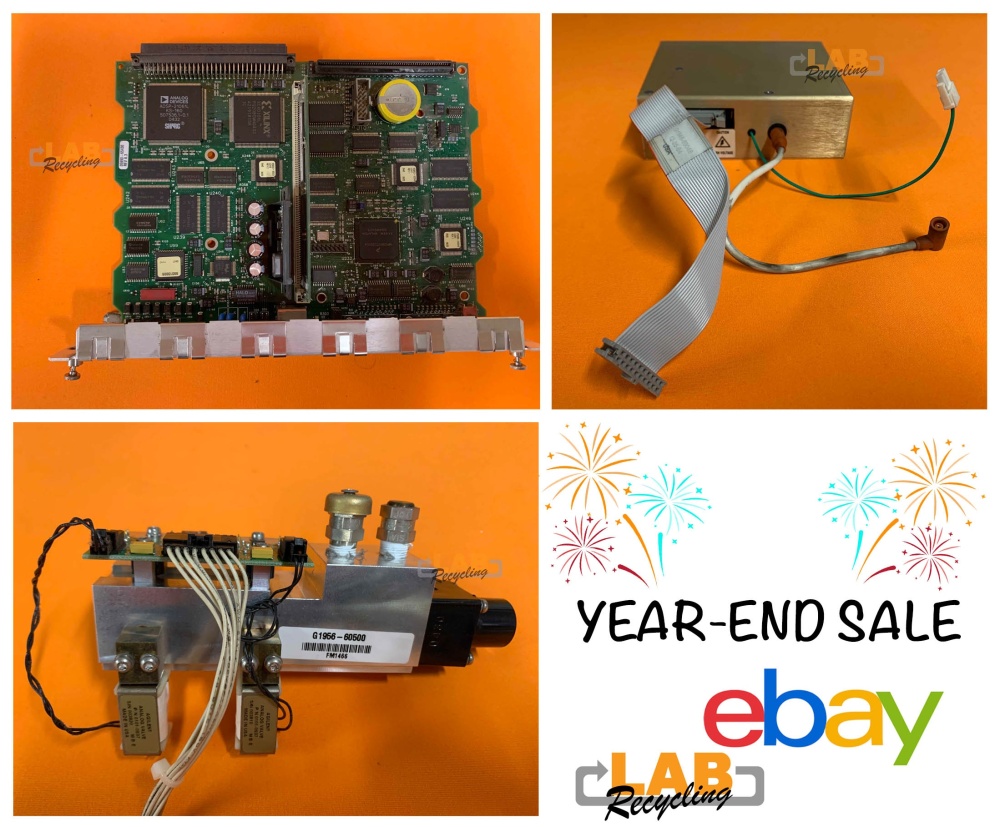 Sometimes we get lucky and have laboratory instruments on offer. These are the parts as well as equipment we do not specialise in.