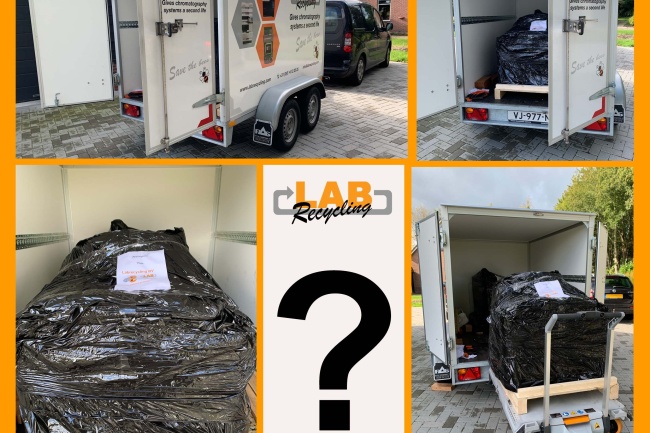 New in our assortment 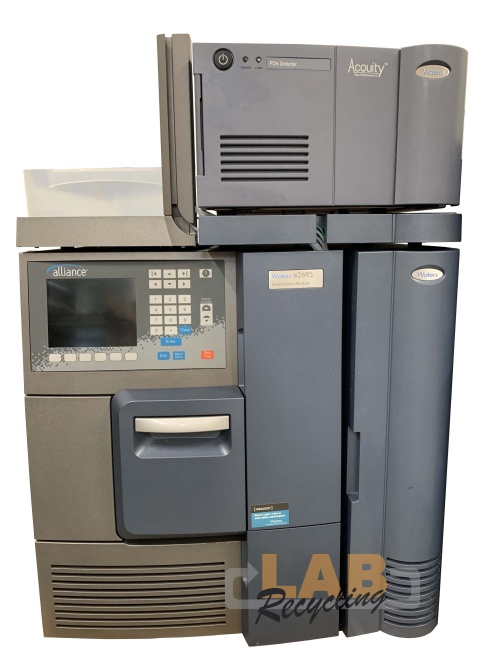 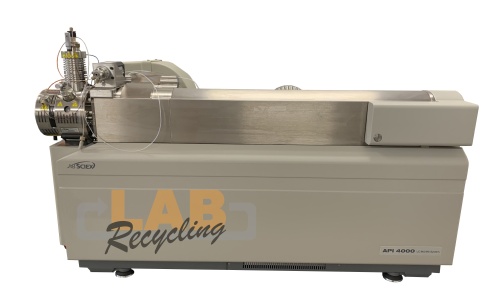 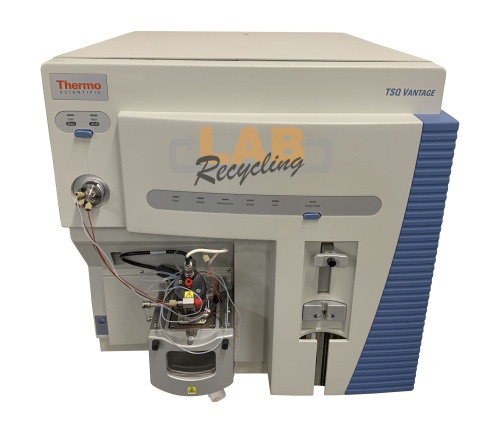 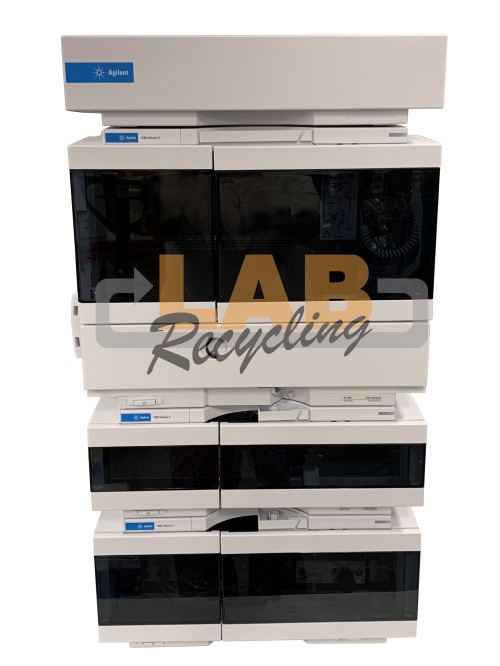 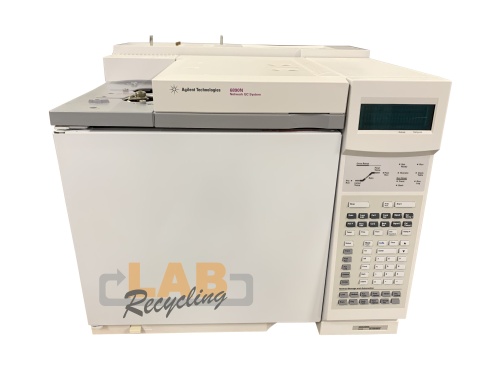 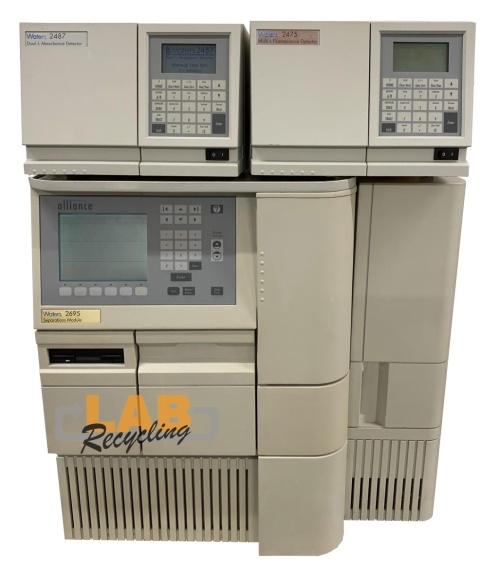 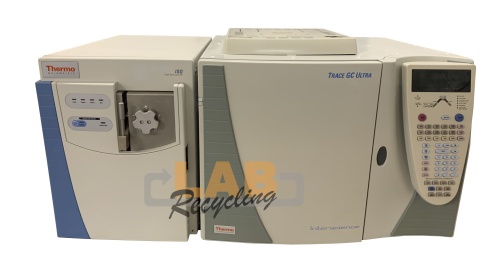 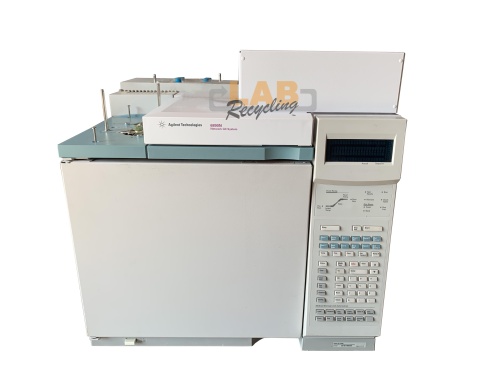 Hi, I am Monique! Do you have any questions about buying or selling? Just give us a call or send us an e-mail! Our team is ready for you!

Sometimes we are lucky and have some laboratory instruments on sale. These aren't all our main sales goods.

Do you want to know what we have for sale? Click on the button below the text. 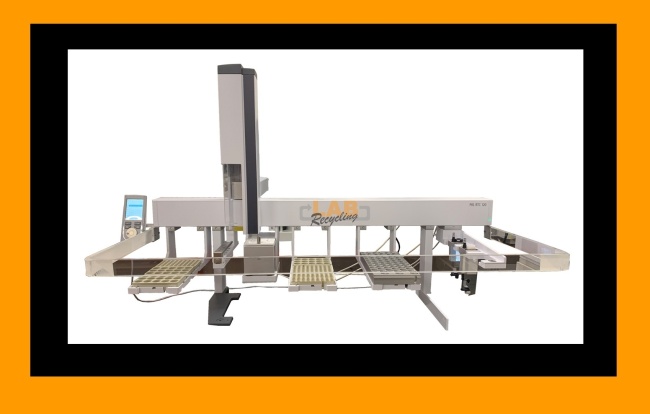 Your benefits for buying used/refurbished

Chromatography is a physical method of separation that distributes components to separate between two phases, one stationary (stationary phase), the other (the mobile phase) moving in a definite direction. The eluate is the mobile phase leaving the column. This is also called effluent. 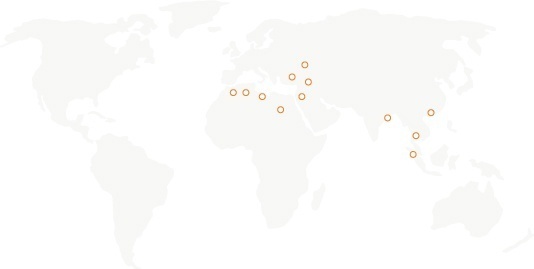 We buy used chromatography equipment from laboratories in The Netherlands and other Europian countries.

Labrecycling® is a registered trademark.

Labrecycling is a member of FHI